How To Thread A Brother Sewing Machine

Threading your sewing machine correctly is very important to prevent the needle from bending and breaking, besides producing uniform stitches to produce quality garments. It is also important to use the correct thread and needle combination for efficient sewing.

Winding The Bobbin & Threading The Needle

How To Wind The Bobbin

RemoveThe Bobbin From The Shuttle Cover

Place Your Thread At The Spool Pin

Draw The Tail Of The Thread Across To The Bobbin

Lock In Your Bobbin

Wind The Bobbin Until It Fills In Completely

Cut The Thread And Remove The Bobbin

To separate the thread and the bobbin and the thread on the spool, cut the thread with your scissors. Push the bobbin winding shaft to the left to make the bobbin insecure to remove it. Be mindful not to drop the bobbin down while holding the tail as it will unwind.

How To Thread Your Needle

Turn Off The Sewing Machine

Before threading your Brother sewing machine, it is important you first turn off your sewing machine to prevent an unexpected accident such as being pierced by the needle and breaking it.

Load Your Spool Of Thread

After you pull your spin of thread, put your spool of thread correctly on the top right of your machine. Position the spool of your thread in such a way that the tail of the thread will come from the back in a counterclockwise direction as it unwinds.

Pass The Thread Correctly Into The Upper Thread Guides

It is important you know the correct channels through which your thread should pass so you know how to thread a Brother sewing machine correctly. On top of the machine, pass the thread across the upper thread guides before pulling it across the right front channels. The top thread guide is located at the bobbin winding area at the tension disk. The thread should pass across at the hook attached to the bobbin winding disk in a straight line before you drop it into the front thread guides.

Thread The Front Thread Channels Around The Tension Disks

Guide The Thread through The Last Thread Guide

Pull the tail of the thread down from the final thread guide to the needle. On the eye of the needle draw the thread from the front to the back and leave a two-inch tail hanging and position it to sit on the back of the machine.

After you have finished winding up your bobbin, turn off the sewing machine, which is a precaution to make sure you know that how to thread a Brother sewing machine is safe and to avoid the risk of injury and prevent damage to the machine when loading and drawing up the bobbin thread.

Raise The Needle To The Highest Point

Raise the presser foot and turn the balance wheel toward you in a counterclockwise direction until the needle is raised to the highest point. This is achieved when the mark on the hand wheel points upwards.

Open The Shuttle Cover And Lift The Bobbin Case

Remove the bobbin case from the shuttle cover by pulling the case clutch. When you pull the latch towards you, the case will loosen and you can easily remove it from the machine.

Put The Bobbin Back In Its Case

Insert The Case In The Machine

Hold the latch of the bobbin case when inserting the case to the sewing machine then release it after the case locks incorrectly. It is important to put the bobbin case back in place properly so it doesn’t move around when inside the machine.

Using your fingers to catch the tail of the bobbin thread pull it up to attain a length of 15cm. This helps prevent the thread from sliding back at the base of the machine.

Pull The Tails Of Both The Needle And Bobbin Thread Backwards

If you have always wanted to know how to thread a Brother sewing machine, the above guidelines will be of great help to you. If you have gone through the steps, then you are ready to go. Wait no more – get your sewing machine at Sewing Machine Express and start sewing today!

What Is a Straight Stitch Machine and Do You Need One?

How to Buy a Vintage Sewing Machine

Your Quilting Machine Buying Guide: Everything You Need to Know

As a participant in the Amazon Services LLC Associates Program, this site may earn from qualifying purchases. We may also earn commissions on purchases from other retail websites. 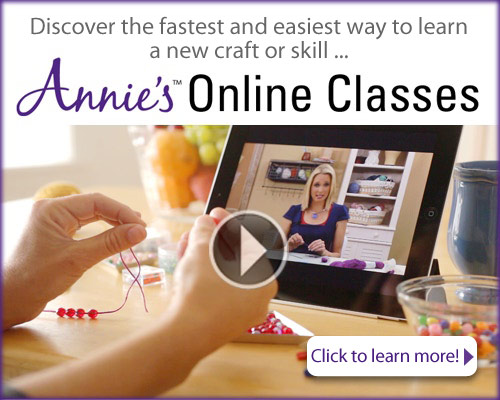 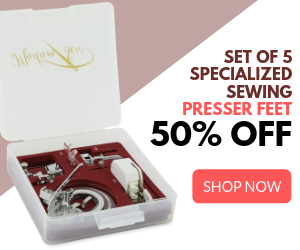